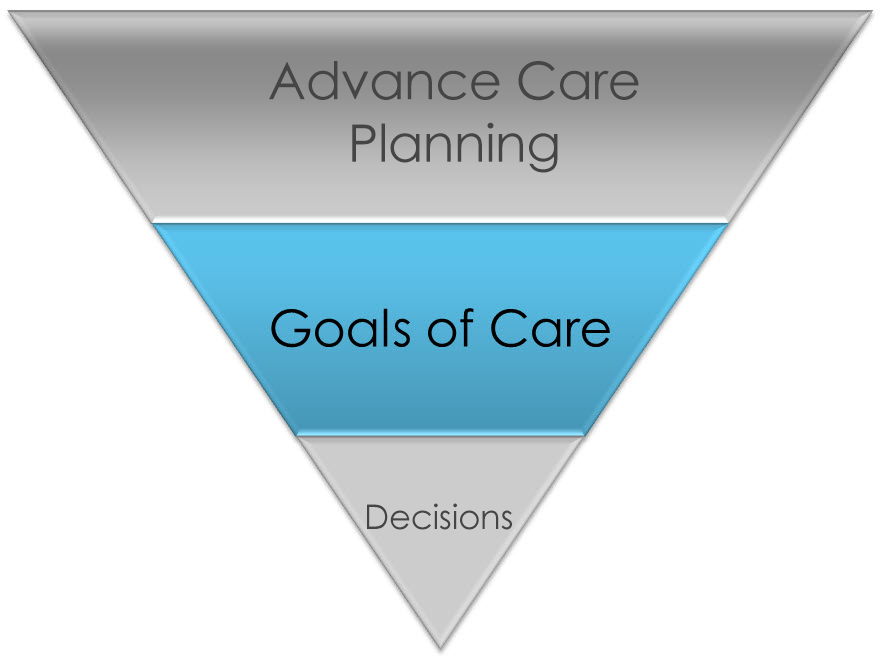 "What if something happens?"

"What if this happens?"

It is necessary to talk with your patient about their illness, their goals and wishes, and planning for the future. This is an important part of the care you provide for your patients.

It is best to start talking about this when patients are doing okay. When their illness is serious but stable, it is a good time to talk about what is ahead, and to do some planning for the future. Patients who think through what is important to them and what their wishes are often feel less anxious, more at peace, and more in control of their situation.

Video: How to Talk to Patients with a Serious Illness

It is encouraged that health care providers start the conversation early in the patient's disease trajectory, on an iterative basis, to ensure that care is in accordance with the wishes of the patient as their disease progresses.

Practicing surgeon Atul Gawande emphasizes the importance of asking patients questions about their hopes and fears, rather than pressing them to make hard decisions. In this presentation, Gawande discusses the four important parts of talking with terminally ill patients about their end-of-life care:

This excerpt was taken from a program titled "How to Live When You Have to Die," featuring Atul Gawande. It was recorded in collaboration with the New Yorker Festival, on October 2, 2010.

The Serious Illness Conversation Guide helps facilitate appropriate conversations between clinicians and seriously ill patients and their families. Drawn from best practices in palliative care, the intervention provides guidance for clinicians to initiate these difficult conversations in the right way, at the right time. Patients then have the opportunity to make informed choices that reflect their values, reduce suffering, enhance family well-being, and improve quality of life.1 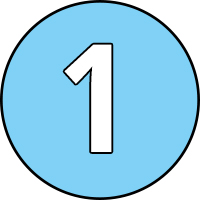 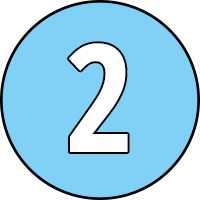 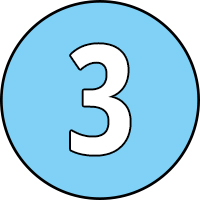 Close the conversation with: 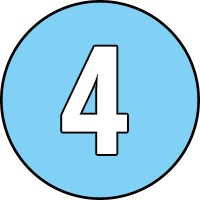 Click on each tab to learn more about the types of questions you may ask during your Goals of Care discussion with the patient.

Reminder for Providers when using the guide:

Remember that this is a 'guide' and is not meant to be used as a script.

Darren Enz is a man in his mid-thirties with a wife and son. They live in the community of Barrington Passage. Darren fishes in season, but doesn’t have his own boat. Winter work is hard to come by, but he has had some good jobs in that regard, construction and the like. Darren and Sue built on a piece of land close to where he grew up, and where his mother still lives. With his father gone, he feels a big responsibility to her too.

Darren has always been strong and healthy. He knows his way around the woods and water in the county. “Long as there’s no fog, I can navigate anything.”

Due to symptoms of fatigue, weight loss, etc., Darren has gone to see his family doctor and has had some investigations done. Darren receives his results and finds out that he is diagnosed with pancreatic cancer.

Darren has seen a surgeon and been told that his cancer is inoperable. Chemotherapy and radiation options have been exhausted. No further treatment is available to Darren at this time.

Other ways to ask the question…

Other ways to ask the question…

Why Conversations about Serious Illness are Important

Talking about the future won’t change your patient's ongoing care

Talking about the future won’t change the plans you have made so far about the patient's treatment, unless, of course, they want to. Always strive to provide the best possible care for your patient.

Suggest that the patient bring other people to their next appointment

Ask your patient to bring the person who is their substitute decision maker/delegate or other family members to their next visit so they can be a part of the conversation. They can also bring their nurse practitioner, social worker, or chaplain.

Understand that the patient's wishes may change over time

This is the beginning of an ongoing conversation. Your patient may have other questions or concerns in the future. Continue to be there for your patient as needed, supporting them and answering their questions so that they can make informed decisions.

Resources for Goals of Care

Powered by Springshare. All rights reserved.